The presidential pardon of a turkey: Each year, the president of the U.S pardons a turkey and spares it from being eaten for Thanksgiving dinner. The first turkey pardon ceremony started with President Truman in 1947. President Obama pardoned a 45-pound turkey named Courage, who has flown to Disneyland and served as Grand Marshal of the park’s Thanksgiving Day parade! 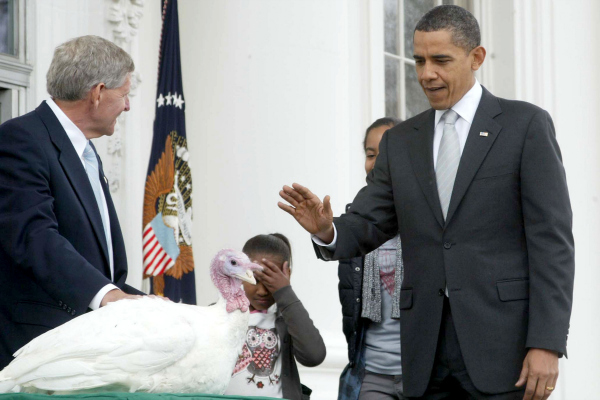 How did the tradition of watching football on Thanksgiving start? The NFL started the Thanksgiving Classic games in 1920 and since then the Detroit Lions and the Dallas Cowboys have hosted games on Turkey Day. In 2006, a third game was added with different teams hosting. 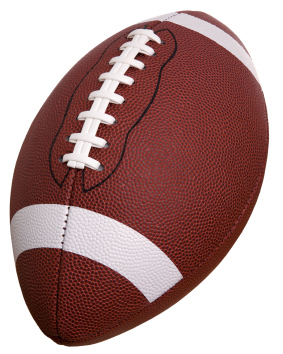 The Story of Santa Claus

The Story of Santa Claus